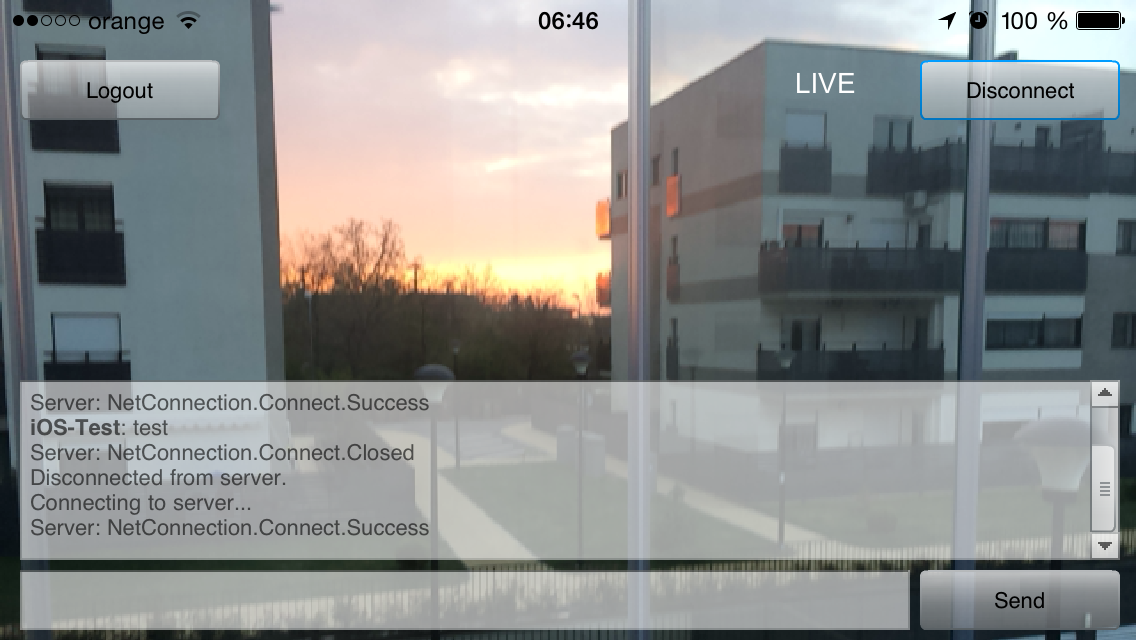 Live video streaming apps have taken the internet by storm.  Meerkat and Periscope allow you to capture and broadcast live video, with your smartphone. 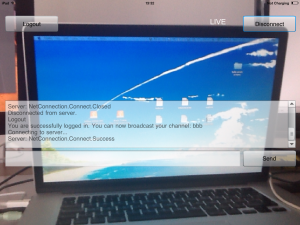